Prehistoric farmers inhabit a fertile river valley they believe their gods promised them in return for their good behavior and obedience. Their enemies, hunters roaming the mostly barren hills beyond the mountains enclosing the valley, believe their gods gave it to them.

When the farmers' king refuses to allow the marriage of the coming-of-age prince to the daughter of the farmer who saved the king's life in the last war with the hunters, her brother decides he has to help his sister and the prince, his boyhood friend, correct the flagrant injustice.

That decision leads them and their youthful allies into a rebellion against the king and his officials, who rule the kingdom from their bluff-top town. The far more numerous farmers in the villages below, who despise the officials but not the king, and who admire the prince, are in a position to determine whether the rebels will succeed or face execution for treason. 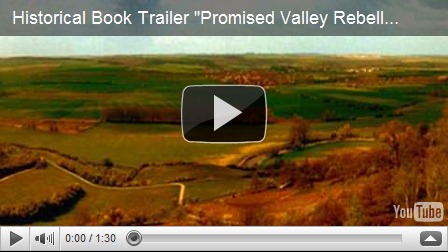