Can one werewolf stop a pack of super-wolves?

Nick Lupo is a homicide cop with a difference. He’s a werewolf. He’s worked hard to control his condition, but it isn’t easy to contain the beast inside him. It also means he has some very powerful enemies. Wolfpaw Security Services is a mercenary organization that wants Lupo dead. They want to infiltrate the US military with their own werewolves and they can’t let anyone—especially a fellow-werewolf like Lupo—stand in their way.

Wolfpaw’s genetic experiments have created a “super-wolf” nearly invulnerable to silver, and soon their ranks will be filled with these invincible warriors. Can one wolf—even a fierce beast like Lupo—face the fangs and claws of a pack of these killers and hope to survive? 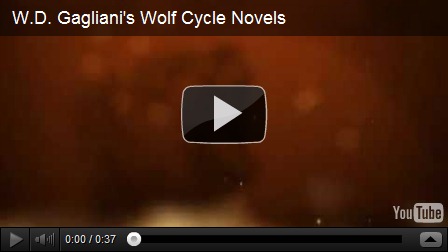 Available on Kindle
Posted by Lynnette Phillips at 2:49 PM