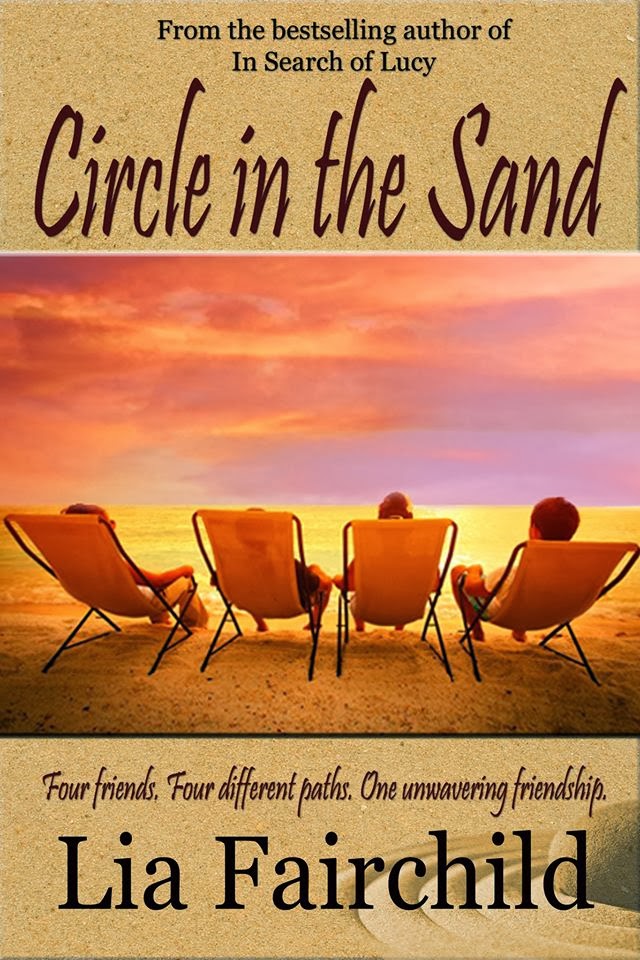 Sage, raised by career-driven parents, follows a carefully laid out future of success that leaves her wondering what she’s missed out on.

Emily, the college drop-out, now has three children that have become her whole life. She's slowly lost herself, subconsciously seeking dangerous ways to cope. Can she find herself in time?

Jax always lived on the edge, skating through life with no apparent ambition, yet remained the energy and emotional cement of the group. She longs for her friends to accept her without trying to fix her.

Ned, Emily’s twin brother, yearns to stand up and be counted. But his old loyalties and new feelings for one of the girls has him pulled in different directions.

Will the ties that held them together as kids be strong enough for them as adults? These four friends will discover the true meaning of friendship and unveil truths about themselves they never knew existed.
~~~~~~~~~~


I reviewed Lia's debut novel (link below) and can say she has definitely mastered the art of defining strong characters. These four friends have learned the value of friendship and sharing not only during the ups and downs but also during the in-between times...life. They accept each other for what they were but also for what they are now.

It is truly difficult to allow someone's emotions, strengths and weaknesses to come through but blending them with an enjoyable tale of support, growth and acceptance is truly a talent
.

AUTHOR BIO
I’ve been creating stories my whole life, but only for me, in my own head. Then one day I sat down and 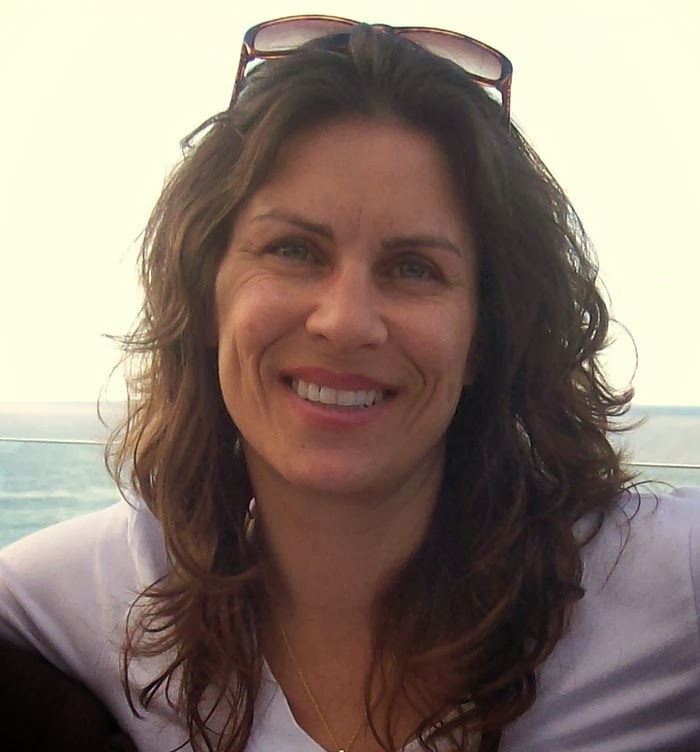 started to write a book. I completed my first novel, In Search of Lucy

, in February of 2011. Seven months later, AmazonEncore contacted me about representing my book. It’s currently in the top 10 for Kindle Drama.

, was released on Amazon in December of 2012! One reviewer called this thriller “suspenseful, well-crafted, and fast paced.”

I recently completed my first romantic comedy, Emma vs. the Tech Guy

Related Posts: Book Review: In Search of Lucy by Lia Fairchild
Posted by Lynnette Phillips at 9:50 AM