During the Depression Era She Was Known As Dame But Now...

Maggie Sullivan would just be doing her job and commanding the respect she deserves. 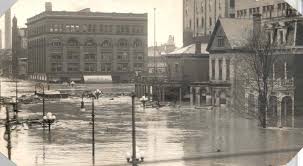 Do you like strong women Private Investigators who don't take any guff from anyone? How about caring while she does it?

Persistence isn't a bad quality to have either since this job takes her back 25 years to the Dayton Flood of 1913 when the father of the two spinsters who have hired her disappeared. How is she going to find anyone still around who's willing to talk about that horrifying day? And why are the few people still around trying to stop her from finding the truth?

Good luck, Maggie; you're going to need it!

Novels by M. Ruth Myers have been translated into several foreign languages, used in college classes on 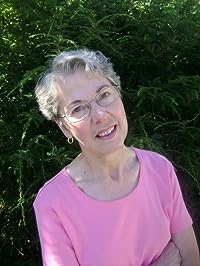 popular fiction, optioned for film and condensed in Good Housekeeping. In 2011 her Maggie Sullivan mystery series, featuring a female private eye in the 1930s-40s, debuted with NO GAME FOR A DAME.

A native of Missouri, Myers spent ten of her growing-up years in Cheyenne, Wyoming. After earning a Bachelor of Journalism degree at the University of Missouri J-School she worked as a reporter and feature writer on daily papers in Saginaw, Michigan, and Dayton, Ohio.
When not writing, Myers enjoys reading (mostly mystery-suspense) or playing Irish traditional music on the button accordion and Anglo concertina. She and her husband live in Ohio. They have one grown daughter.

Don't Dare a Dame and Ms. Myers other books are Available on Amazon

Posted by Lynnette Phillips at 8:00 AM