Lincoln’s Diary is a fast paced journey into a young woman’s head as she weighs the price of truth against the cost of keeping secrets.

Sarah Morgan wants the truth, but if the truth proves Abraham Lincoln planned his own assassination, it could get her killed.
While digging into her own family secrets, Sarah learns that a private Lincoln diary her mysterious grandfather once owned has gone missing. And when she hunts down a professor who likely swindled her mother out of it, she’s accused of his murder.
Running from police and a stalker who’s bent on destroying any evidence the diary exists, Sarah turns to the only person she trusts – herself. But after she stares death in the face and reaches out for help, she discovers betrayal is right around the corner. 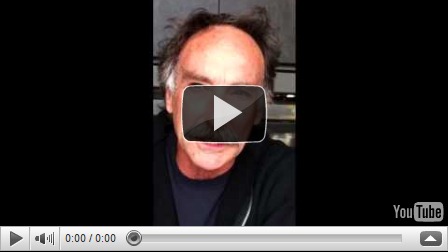