Eva's Doubloon is best described as a thriller, though it starts out as a mystery, ends as an adventure, and has an element of fantasy in between. Of course, its underlying romance evolves from beginning to end. When the manuscript was approved to be published, the woman with Outskirts Publishing that approved it told me the story read like a movie in her mind. That made me feel good about the writing, because as it was being written, that's exactly how I saw it. 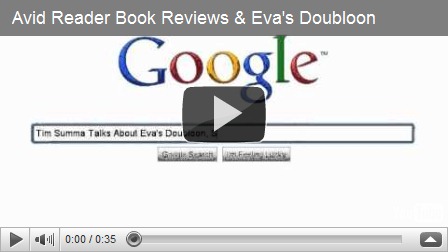